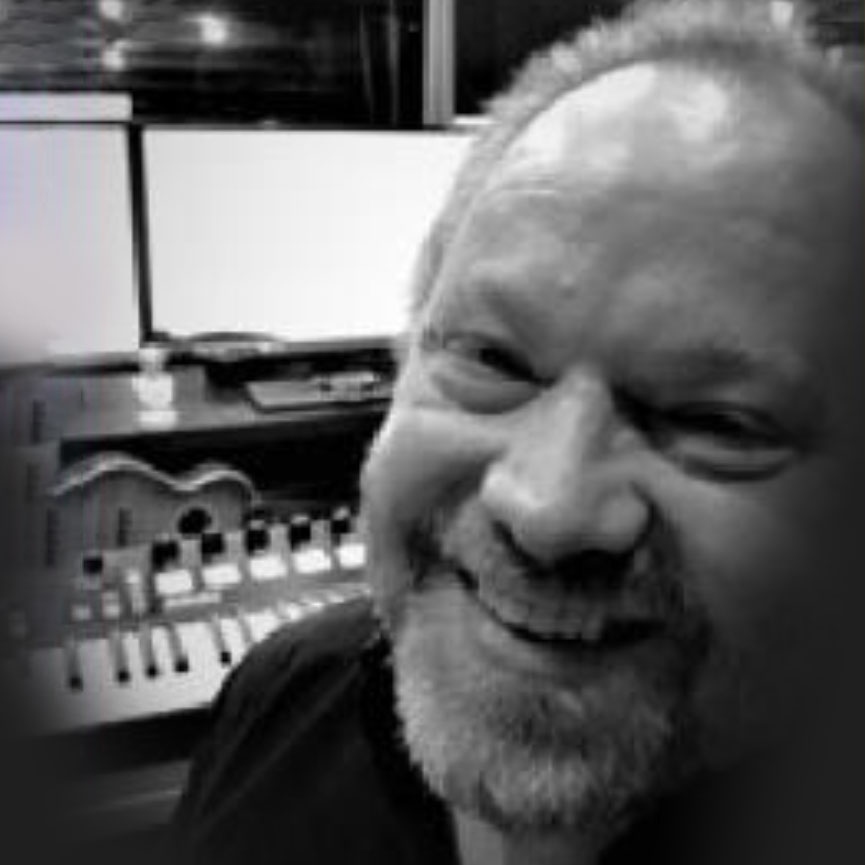 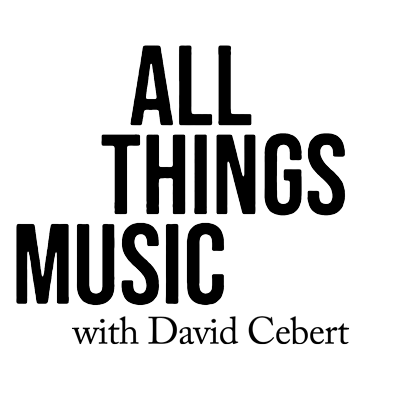 I started on the piano at 4 years old, as my parents’ landlord was a teacher, lived next door and was a graduate of the Royal Academy of Music in the UK.

At 12 I wrote my first song, using one of my sister’s poems for lyric and my first paying studio session as a writer was at the age of 14 at Calico Studios writing the music for a stereo dealership in the Spokane Valley. Joined my first band at 15 then went on to Northern Montana College where two fantastic teachers opened my influences to include Charles Ives, George Crumb and John Cage (to level the Bach, Beethoven, Brahms playing field).

I went to work at Hoffman Music for 14 years before taking the leap to become a full-time composer. I was fortunate enough to be signed as one of five contract composers for the NBC Television Network in Burbank and went on to compose for the other “Big 4” television networks. In 2004 I was offered the opportunity to compose and score the main open theme for the PBS News Hour in 2004, which ran until 2016. I continue to write and produce for film and television today.

Besides the great talent I have had the pleasure to work with, teaching SFCC’s digital music and audio classes in the 1990’s and recently, their business of music class has been one of the things I have enjoyed the most.

I attribute much to the fact that I had some great teachers, teachers that were more in tune with what I wanted and needed to learn, as opposed to what they wanted to teach.

I will bring this approach to Learn To Burn School of Music and I hope to help you make music, sound, and creativity a more integral part of your life.

Some of my work can be listened to here:
https://vupub.com/david-cebert-demos/